Bankwatch Romania > Articole > The many faces of coal subsidies. A glance at Romania.

The many faces of coal subsidies. A glance at Romania.

The case of two Enel investments in Romania illustrates how subsidies for coal power can be ambiguous, but provide very concrete disincentives for investments in renewable energy.

Preliminary figures from the International Energy Agency’s upcoming World Energy Outlook 2011 show that “Global carbon-dioxide (CO2) emissions from fossil-fuel combustion reached a record high of 31.6 gigatonnes (Gt) in 2011.” (That, for the sake of completeness, includes a decrease in Europe by 69 megatonnes, albeit with Europe struggling to avoid recession this is hardly an achievement to celebrate.)

Already in January, the IEA stressed one of the obvious available strategies to finally reduce CO2 emissions by suggesting a phase out of fossil fuel subsidies – a move that recently also the leaders of the G8 countries have recognised as a necessity.

Fossil fuel subsidies can come in various forms and have become increasingly complex. They offer the fossil fuels industry a strong competitive advantage over renewable energy sources, that only receive a fraction of the amount in subsidies.

This imbalance is perfectly being illustrated by the deals of energy company Enel in Romania. Romania is considered to have the highest potential for wind energy in the region, but renewable energy sources (other than hydro) are so far hardly part of its energy mix.

As for Enel, it ensured support from the European Investment Bank for the construction of three on-shore wind farms with a total capacity of 258 MW. So far, so good. Yet, this is overshadowed by two planned coal-fired power plants with a capacity of 800 MW each, for which Enel is also set to receive financial advantages (not from the EIB).

(Enel is being heavily criticised for making new coal power plants an essential part of its energy portfolio. A recently launched international campaign has staged a protest last month in front of the company’s headquarters.):

The picture was taken at a demonstration in Rome on April 30.

Tax exemption for the Galati coal-fired power plant
The Galati power plant is planned to be constructed in the Galati tax free zone, which initially wasn’t designed to incorporate industrial activities. On Enel’s request, however, Romanian authorities changed the spatial plan, allowing Enel to import coal (from Ukraine and South Africa) without paying customs.

What’s more, the coal will most likely be used in both Galati and Braila power plants (see below), located only 20 km away from each other. Enel has really brokered a pretty good deal here, saving custom tax for a double capacity of imported coal.

Obviously this offers the company a considerable advantage. It will not only strengthen Enel’s position but, more importantly, it artificially increases the competitiveness of coal on the Romanian energy market – at a time when the opposite should be done to support renewable energy production.

The idea behind free allowances is certainly to help the eligible countries in transitioning to a greener energy sector. By delaying the full effect of a price for CO2 emissions until 2019, so the theory, the free allowances free up money for investments into the de-carbonisation and diversification of the electricity production.

Countries, among them Romania, therefore had to submit a national plan of these very investments as part of their application for free allowances. The problem with Romania’s application is that the whole idea is being hijacked because the government’s national plan foresees almost only investments in fossil fuel facilities, one of them being Braila Power. (Apart from contradicting the idea to de-carbonisation the energy sector, Braila is not even eligible to be included in the national plan as our study from February (pdf) has shown.)

This controversy is not exclusive to Romania, but has been identified also in the Czech Republic (pdf), while the Polish plans are a proper farce in themselves.

When the European Commission decides on these applications in July it really should put an end to this and not allow these countries to lock themselves in to a dependency on coal for the next 40 to 50 years.

The outcome
Whether or not one wants to define the case of Braila as a subsidy, together with the customs exemption in Galati they would ensure significantly lower costs for Enel in producing energy, while spewing about 9 000 megatonnes of CO2 per year into the atmosphere for the next 45 to 50 years.

Whatever the exact way that fossil fuel production is granted an advantage, it always obstructs a concerted effort to bring about a shift in the energy sector away from carbon-intensive to renewable sources.

Fossil fuels dominate the market because of the inertness of big players, including energy companies, governments, as well as private and public banks, that don’t want to abandon their profitable business, business as usual. 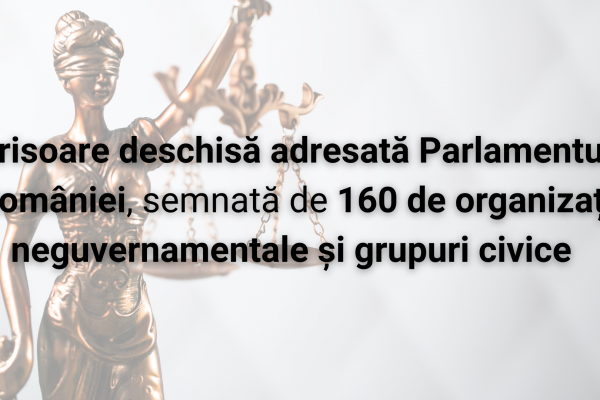 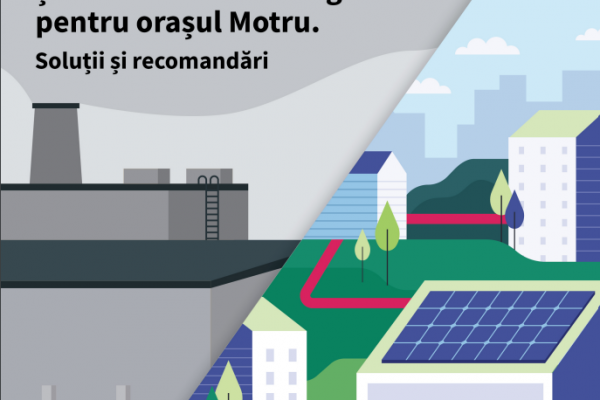 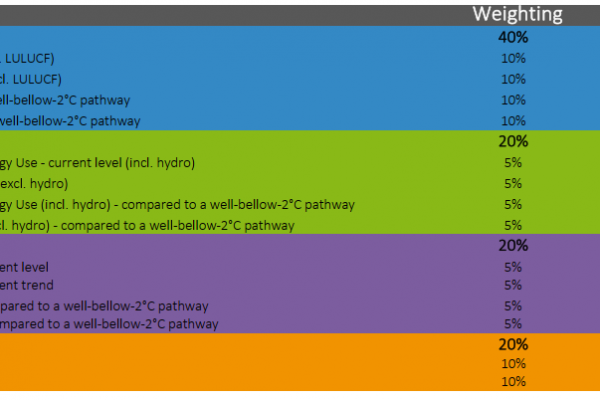