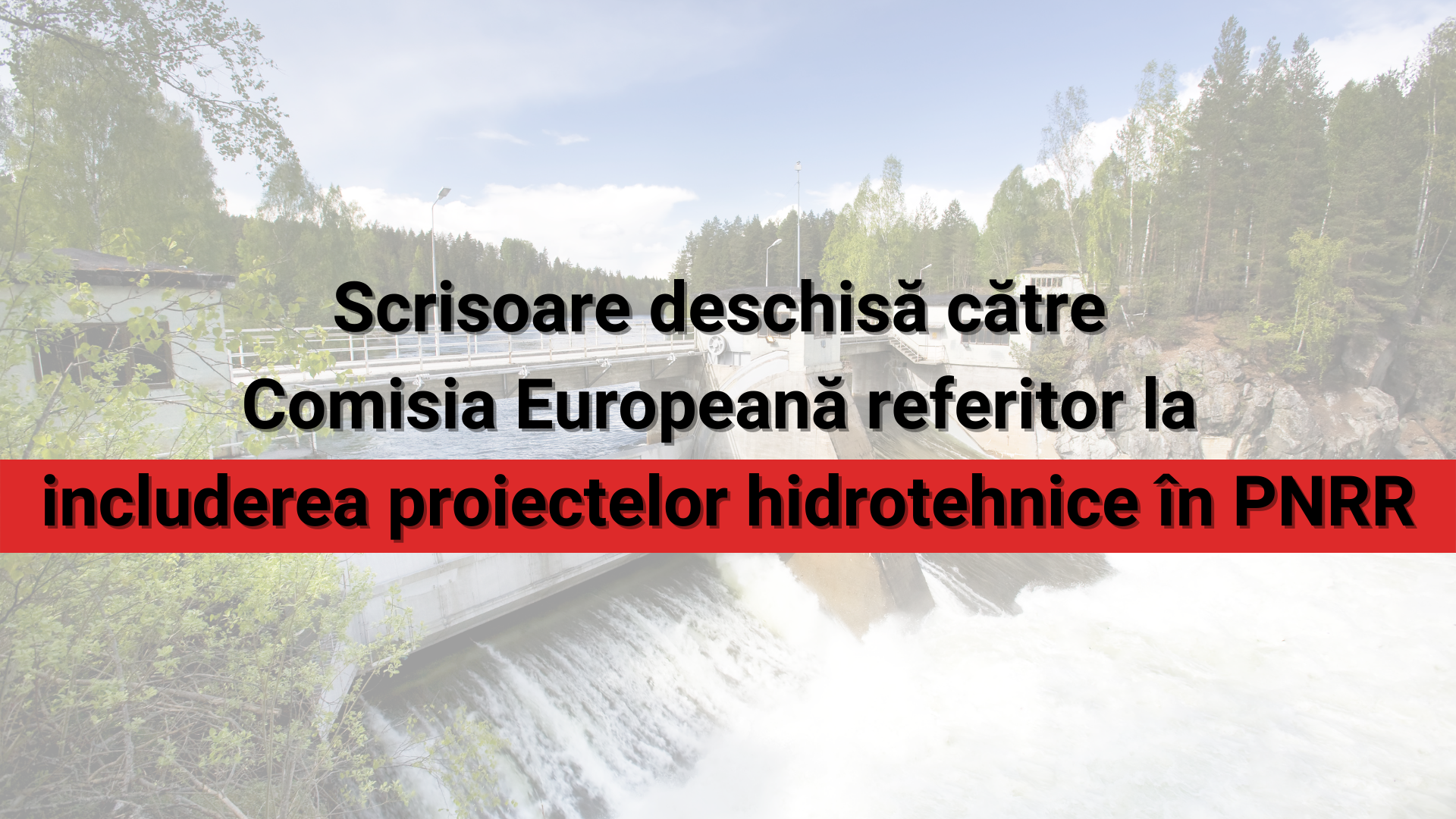 We are writing to underline the disparity between the European Commission’s climate aims and the new projects proposed for inclusion via RePower EU.

In the context of climate change, turning to hydropower, which is based on an obsolete technology, contradicts the goals set in the European climate law (reduction of greenhouse gas emissions by 55%) and the RePowerEU plan (increase the proportion of wind and solar energy to 45%).

A study published in BioScience in late 2016 showed that dams and reservoirs contribute 25% more to global warming than previously thought. The authors of the study estimate that reservoirs emit one gigaton, or one billion tons, of carbon dioxide into the atmosphere annually.

In its green taxonomy report, the EU’s Technical Group of Experts on Sustainable Financing stated that „building of new hydropower facilities must not result in the fragmentation of rivers.” However, all projects part of the first draft of NRRP featured river fragmentation. Following a public debate in 2021, any outdated and illegal proposals were removed from the NRRP. This came in response to substantial public pressure (tens of thousands of citizens requesting this).

Now, Romania’s government wants to circumvent the results of the public debate and reinsert illegitimate projects into the NRRP. A list of eleven hydropower projects is currently being circulated for inclusion into the NRRP via REPowerEU.

All 11 projects were designed during the Ceausescu dictatorship and this in complete disregard for people and the environment:

The eleven hydrotechnical projects do not take into account the scale and pace of changes that have taken place at the EU level and, in result, do not meet the goals set by the EC, including the need to reduce greenhouse gas emissions by 55 percent by 2030 or decarbonize the economy, and achieve climate neutrality by 2050.

The risks associated with financing these hydropower projects extend beyond their destructive environmental impact. The unauthorized construction in the National Park of Defileul Jiului is the subject of criminal file 100/P/2021 at the Alba-Iulia Territorial Service of DNA. By continuing the construction, an attempt is made to „cover up” the illegal construction, thus obstructing justice. In addition, the breach of preceding court decisions constitutes an assault on the rule of law.

If the Commission approves the financing of illegal projects that contravene a number of directives and judgements of the EU Court of Justice, the Commission will be unable to fulfill its position as Guardian of the Treaties. The PNRR must be conditioned on the rule of law, and by this assault on the rule of law, the Romanian government, particularly the Ministry of European Investments and Projects, jeopardizes any funding from the PNRR and, consequently, a multitude of beneficial projects under this plan.

Luring the Commission into a trap is the only stake of this financing, because the projects in question do not have financing issues, but legality (authorization) issues. Their financing is secured as their owner, Hidroelectrica, reported a profit of 3.5 billion lei in just nine months. Hydropower investment should prioritize the company’s existing 209 hydroelectric facilities, which are all operating considerably below capacity due to a lack of maintenance. At these hydropower plants, the environmental impact has already occurred; thus, maintenance and modernization should be the priorities. It is possible to double production with no additional environmental impact. The future of hydropower lies in retrofitting and perhaps in closed-loop pumped-storage hydropower stations, although the scientific community is still wary of the latter option.
Given the studies quoted and given that the dams constructed for hydropower plants (with the implied purpose of producing renewable energy) contribute to an increase in greenhouse emissions, allocating EU funds to develop them is in conflict with the European Commission’s stated goals.

Lastly, all of these projects are ineligible since „no significant harm” is an essential eligibility criteria of the PNRR. Therefore, their funding is inconceivable. Each of these projects has a substantial detrimental impact on a number of water bodies and Natura 2000 sites, as well as a number of protected species and ecosystems, some of which are even priority ones.

We request that you reject any attempt by the Romanian government to renegotiate the PNRR or finance any of the 11 hydrotechnical projects through RePower EU.

We would be happy to assist the EU Commission on this matter,  and we would like to discuss the next steps with you as soon as possible.

We look forward to hearing from you and remain, 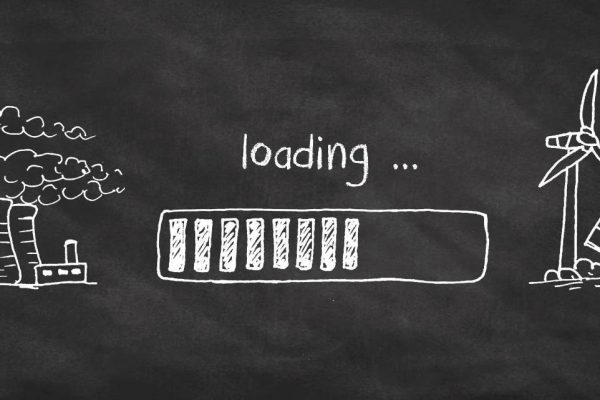